> Importance of Dubai in import and export business

Importance of Dubai in import and export business

United Arab Emirates has successfully sustained its position as a strong trade center for more than two decades. According to a recent research, UAE is the 29th largest exporter of the world and is quite famous for its trade in gold, diamond, cars, oil and aluminum. The population of UAE is increasing at a steady pace over the past few years due to which demand for imports and re-exports have increased thus leading to rise in an individual expenditure. Dubai widely known as shopping center of Middle East, leads the way for UAE and over the years the import and export business in Dubai has considerably increased.

The economy of Dubai is amongst the remarkable economies of the world. Its transformation from sleepy fishing village to high tech metropolitan city has been outstanding. Department for International Trade (DIT) has given the status to Dubai as a high growth market. Today, Dubai stands out as premier business and trading hub and provides gateway to markets of Middle East and North Africa.

Dubai has been ranked 7th amongst the top global cities in terms of FDI capital inflow. According to data released by Dubai FDI, the city attracted FDI valued at AED 25.5 billion in 2016. The success of Dubai’s economy is due to its economic diversification plan through which government was able to attract large number of foreign investors seeking for opportunities in export and import business in Dubai. Also it is devised in Dubai plan 2021 to strengthen the emirate’s position as preferred market for foreign investment.

There was a time when oil played a crucial role in Dubai export. But now production has fallen back and oil contributes merely 4% towards Dubai GDP. It is also said that reserves will be exhausted within next two decades. This is why government of Dubai devised their economic strategy ten years ago in order to shift its focus from oil to other high valued commodities trade. Along with trade, real estate, construction business and tourism were also promoted immensely which yielded significant results in economy.

Trade is one of the foundation stone that comprise Dubai’s economy. According to data released by Dubai Customs, foreign trade amounted to AED 1,276 billion in 2016. The total volume of traded goods increased year over year by 11%. The total imports in 2016 were valued at AED 803 billion, exports and re-exports were valued at AED 143 billion and AED 330 billion respectively.

The government of Dubai has created a business friendly environment and devised its economic policies in order to attract foreign investment in trade such as development of more than 20 “free zones” or special economic zones with special benefits for foreign investors such as complete foreign ownership of free zone company, complete repatriation of its profits, no import-export tax, no personal or corporate tax and many more. Famous free zones include JAFZA, Dubai Media City, Ajman free zone. Largest man made port of the world is located in JAFZA which has 63 deep water berths and outstanding warehousing facilities. Currently more expansion is in progress which will increase handling capacity of the port to 22.1 million TEU in 2018. For free zone company formation, we at KWSME provide complete business services.

Trade statistics of Dubai prove that the city has taken complete advantage of its key strategic location on the world map, connecting Far East and West economies. Its diversity allows opportunities for import and export business in Dubai and accommodates them via 120 shipping lines and 85 airlines to more than 130 destinations, with no exchange controls and no trade barriers.

If you are looking to setup a trading company in Dubai, you must have complete knowledge of import and export procedures in Dubai. Our agents at KWSME can help you acquire full understanding of international trade laws and taxation system of Dubai as well as its policies for new business. We will also provide you complete business setup solution that will cater to your needs and help you establish your company in no time at all. Contact us at KWSME for further information and guidance. 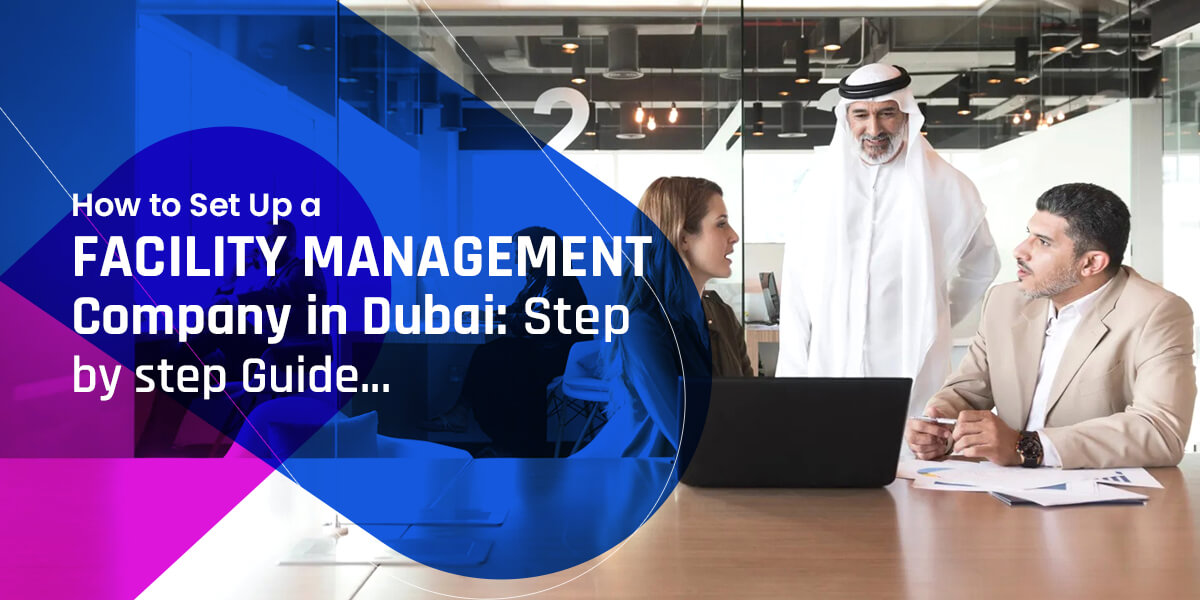 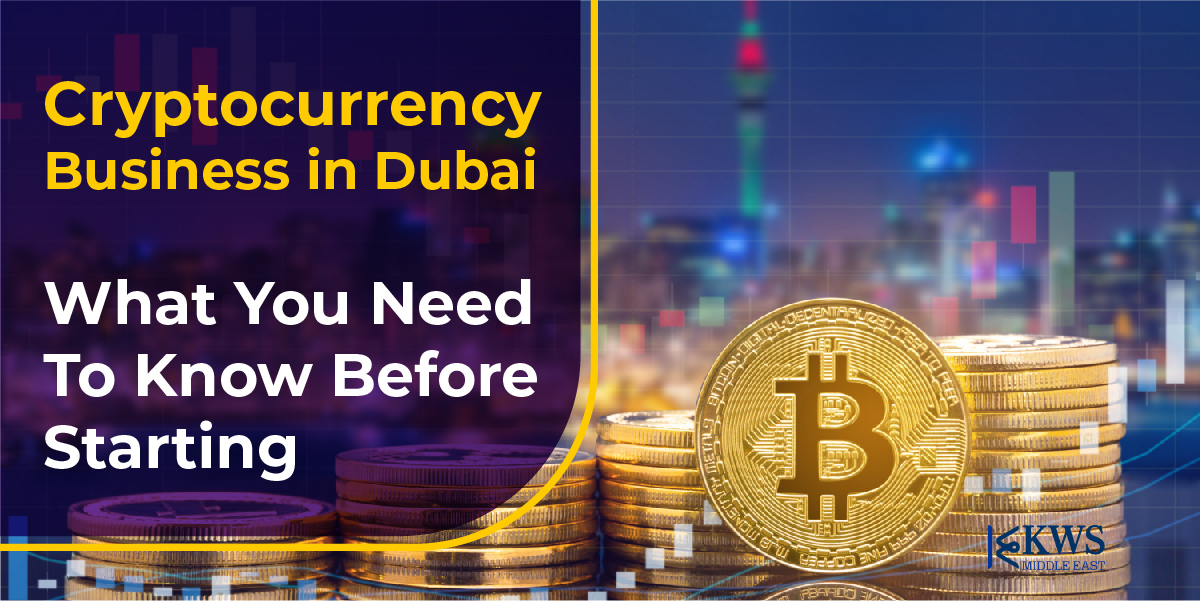 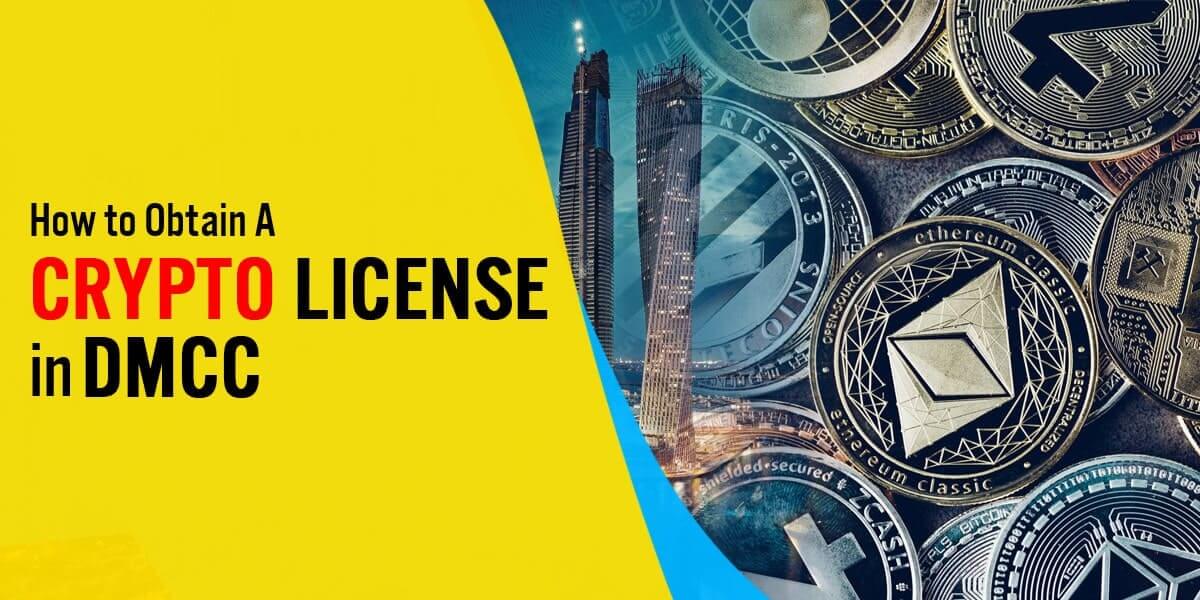 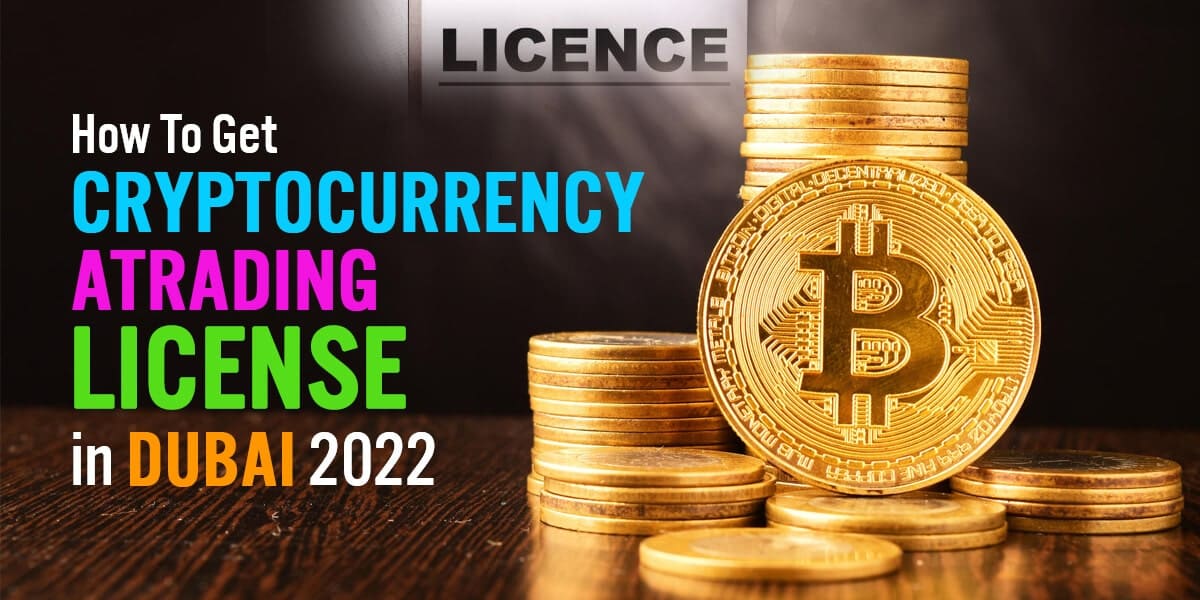